COIN in the UK has put together a tool kit on how to frame a constructive conversation with center-right conservatives in Europe.

The key indicator of belief in climate change is still political affiliation. Combined with a lack of trust meaning that facts don’t change minds, this guide aims to break the deadlock.

Addressing climate change in Europe requires the majority of society to agree on the need to act. This consensus can’t be reached without conservatives.

Surveys in Europe find those with centre-right political beliefs are less concerned about climate change.

The eight core conservative values identified in the research were:

The frames suggested for communicating with European conservatives are: 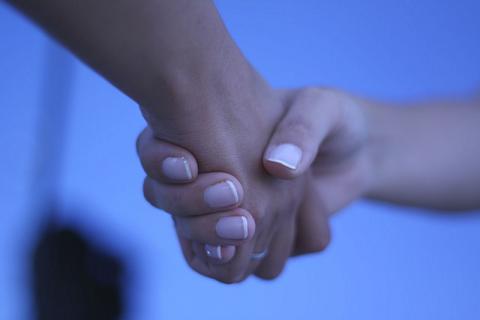