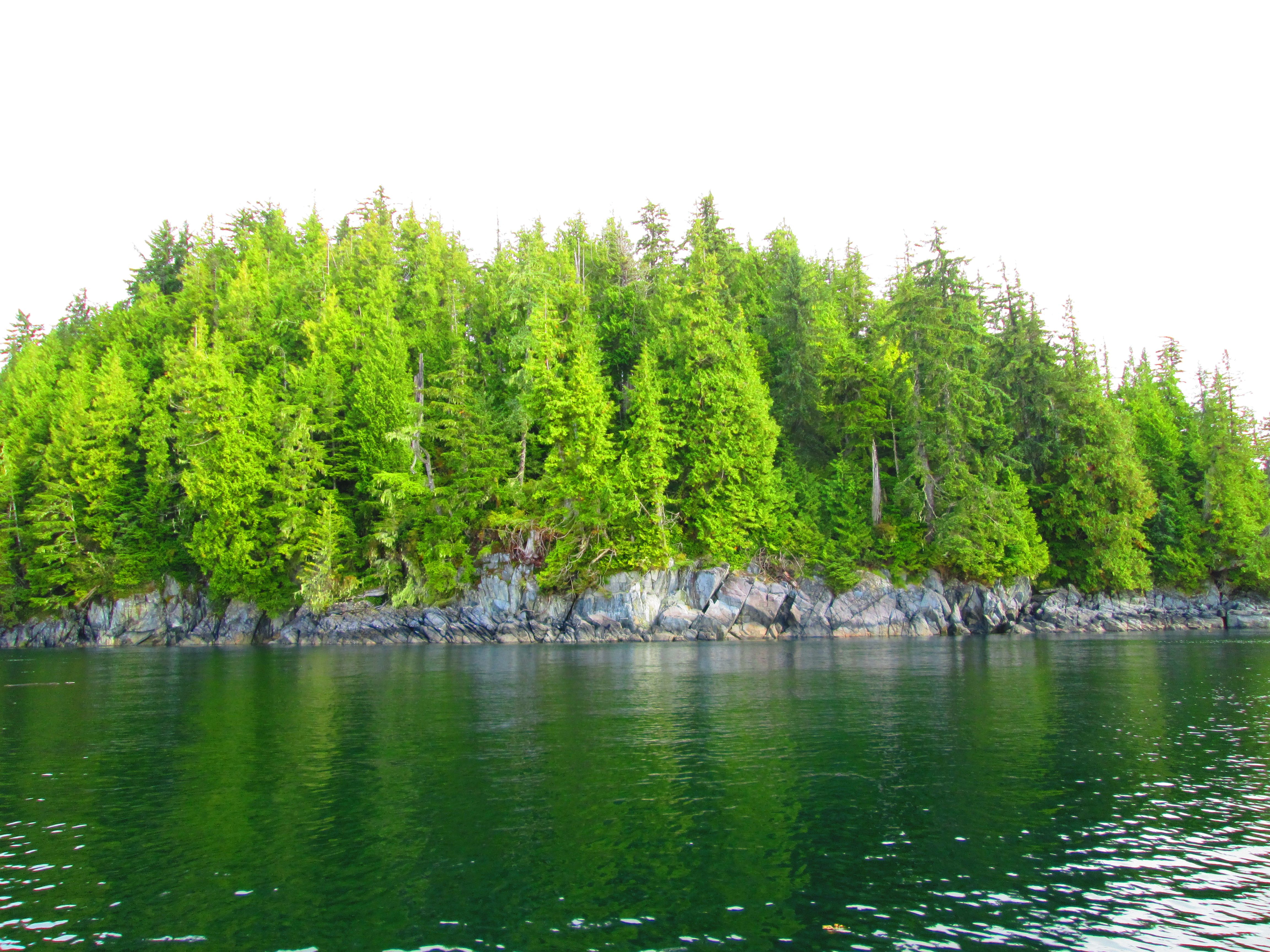 Last weekend I went skiing and came face-to-face with the reality of climate impacts. While the East Coast of North America has been snowed in for months, here on the West Coast, we’ve had our worst ski season in decades.  Conditions in mid-March are more like the conditions you would expect in mid-May and many of us here in British Columbia have been wondering what happened to winter.

This kind of loss is what living with climate change means for many of us. That ache in my heart when I look across a mountain that should be more than 2 meters deep in snow or the feeling of dread when the daffodils start blooming in mid-February (some cherry blossoms popped in January) and knowing that both are a sign of our climate being seriously out of whack.

Living with the burden of knowing about climate change is what Carrie Saxifrage’s debut book The Big Swim: Coming Ashore in a World Adrift is about. She has written a book about climate change that manages to have only one chart and no lengthy academic footnotes, which is rare in the climate genre. But that’s because her book is not about the facts, figures and science of climate change; it’s about the human response.

Where did it start for Saxifrage? She read Elizabeth Kolbert’s The Climate of Man series in the New Yorker, realized how deeply in trouble humanity is unless we act on climate and was then faced with the question of, what do I do now? She and her husband recognized that recycling, composting and riding bikes was not enough. So they committed to a low(er) carbon lifestyle and Carrie began to write. As she said to a First Nations leader in Northern B.C., ‘My heart is breaking from the understanding of [climate change]. If I write about it, I don’t feel so bad.’

One of the great things about this book is how funny it is in a self-depreciating way (though, full disclosure, that could be because I know Carrie and think she’s an awesome person). There are her attempts to build social bridges on her home of Cortes Island, where the old logging families now contend with a large population of hippies hosting self-help retreats with yoga and meditation. Her hilariously misguided idea of dressing up as an Easter Hare and assuming people would understand the ancient significance of the fertility of spring ended in her being chased by children wanting to get hold of the Easter Bunny.

She also details the more significant changes she and her family committed to as part of living a low-carbon lifestyle, which included giving up flying. Life started moving at a slower pace, especially in winter when it meant more time for reflection, sleep and reading in the absence of a holiday to warmer climates. Honestly, it doesn’t sound like a bad way to spend a winter to me, and I think that’s one of the key things in this book; Saxifrage isn’t trying to demonstrate a life of puritanical sacrifice and misery, she’s showing us how to live a low-carbon life that’s also great.

As she says early in the book ‘Aside from flying, existing renewable energy technology could power every part of our lifestyle… We can be just as happy without those things that are causing [climate change].’ Canadian author and clean energy campaigner Tzeporah Berman said in her review of The Big Swim that this is the ‘Eat, Pray, Love for the climate era’ and I think she’s right. This book shows that you can live well and eat deliciously (there’s a lot of great food in this book) without burning tons of carbon. Saxifrage shows there is a reward in the shared feeling of acting on climate, and that taking action helps the ache in your heart caused by climate change. Carrie Saxifrage’s book The Big Swim: Coming Ashore in a World Adrift is available (on 100% post-consumer recycled paper of course) from New Society Publishers. She will be speaking across Canada next month, details here.