87% of Americans say they want the EPA to move forward with action to reduce greenhouse gas emissions from power plants and large industries (including support from 78% of Republicans and 94% of Democrats).

75% of Americans believe there is solid evidence that the average temperature has been getting warmer in recent decades (including 88% of Democrats and 61% of Republicans).

Belief in climate change is consistent across a broad range of demographic groups.

94% of Americans believe addressing energy issues should be an important priority for the country.

92% believe the federal government should play an active role in addressing our energy challenge.

64% of Americans support the federal government “setting a goal to reduce oil usage by 50 percent to be less dependent on foreign oil and to encourage investment in alternative energy technology.” 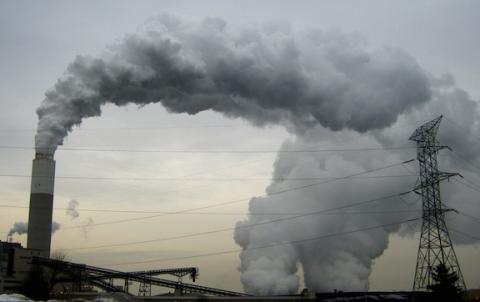