USCAN's Doha briefing book aims to help climate advocates, members of the US Congressional Delegation, as well as reporters and editors, gain an understanding of the international treaty negotiating process in advance of COP 18.

WHY YOU SHOULD TAKE A LOOK:
USCAN makes complex global climate negotiations easier to follow by providing "need to know basics" on COP 18 and the UNFCCC, issue-specific policy briefs, and reports on climate action in the US.
KEY TAKEAWAYS:
Introduction to Qatar
UNFCC basics
Building blocks of the climate agreement
Climate action in the US 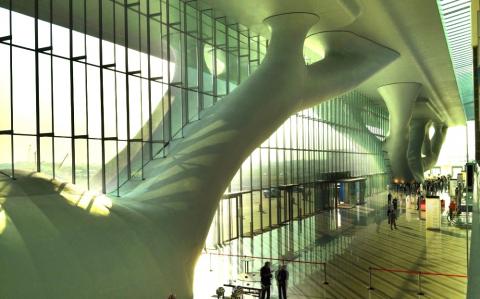