A detailed history of attacks on climate science, climate scientists and the IPCC from 1990 to the fifth assessment report.

WHY YOU SHOULD TAKE A LOOK:
The Greenpeace report tells the story of how the fossil fuel industry has waged a campaign of climate denial for more than two decades through a strategy of undermining public confidence in climate science in order to prevent government action on climate change.
KEY TAKEAWAYS: 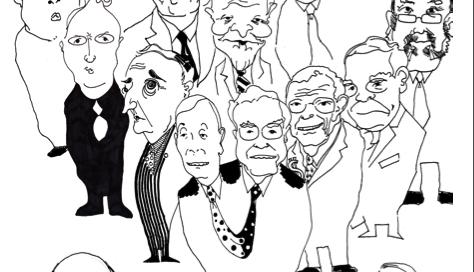