The United States doesn’t actually have a federal department of Arts and Culture, but a group of entrepreneurs with artistic flair decided the country needed one. These Chief Instigators wanted to create a vision for 2034 and spent the summer of 2014 going to communities across the country using the power of art to spark people’s imagination for what the future of their world should look like.

A group of 12 ‘Cultural Agents’ hosted imagining events – part facilitated dialogue, part performance, part celebration – the aim being to combine grassroots organizing and engaging local communities with a democratic cultural process. Imagining Phoenix asked what people’s greatest hope for the world around them in 20yrs time looked like, sounded like, tasted like and felt like, which included poetry, improvised stories and dinner at a locally-owned vegan restaurant. Activists in Washington, DC wanted to tackle issues like gentrification, race relations, education, displacement and food deserts.

The next round of imaginings will be taking place in the spring of 2015, continuing the USDAC’s goals of connecting and supporting communities engaged in art for social change. 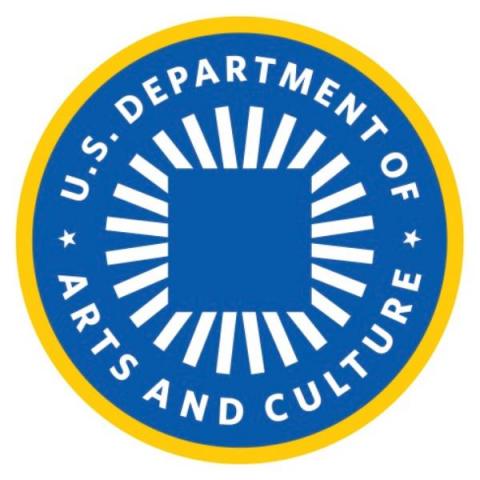