Placing Equity at the Heart of Resilience 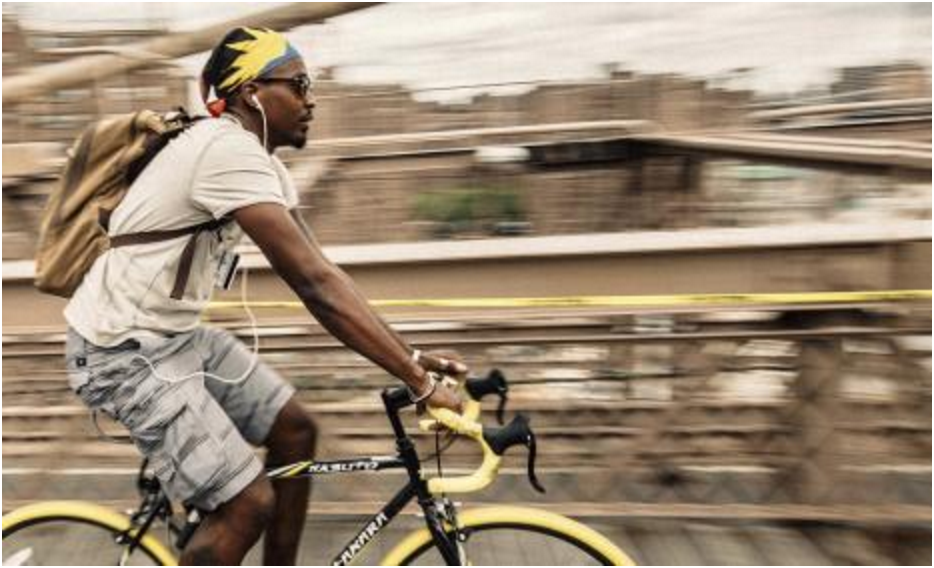 Moving beyond the technical nature of the climate conversation by advancing frames of “collective responsibility, agency, and interconnectedness” is critical for building support for action and environmental justice, and social and economic justice groups are doing just that. 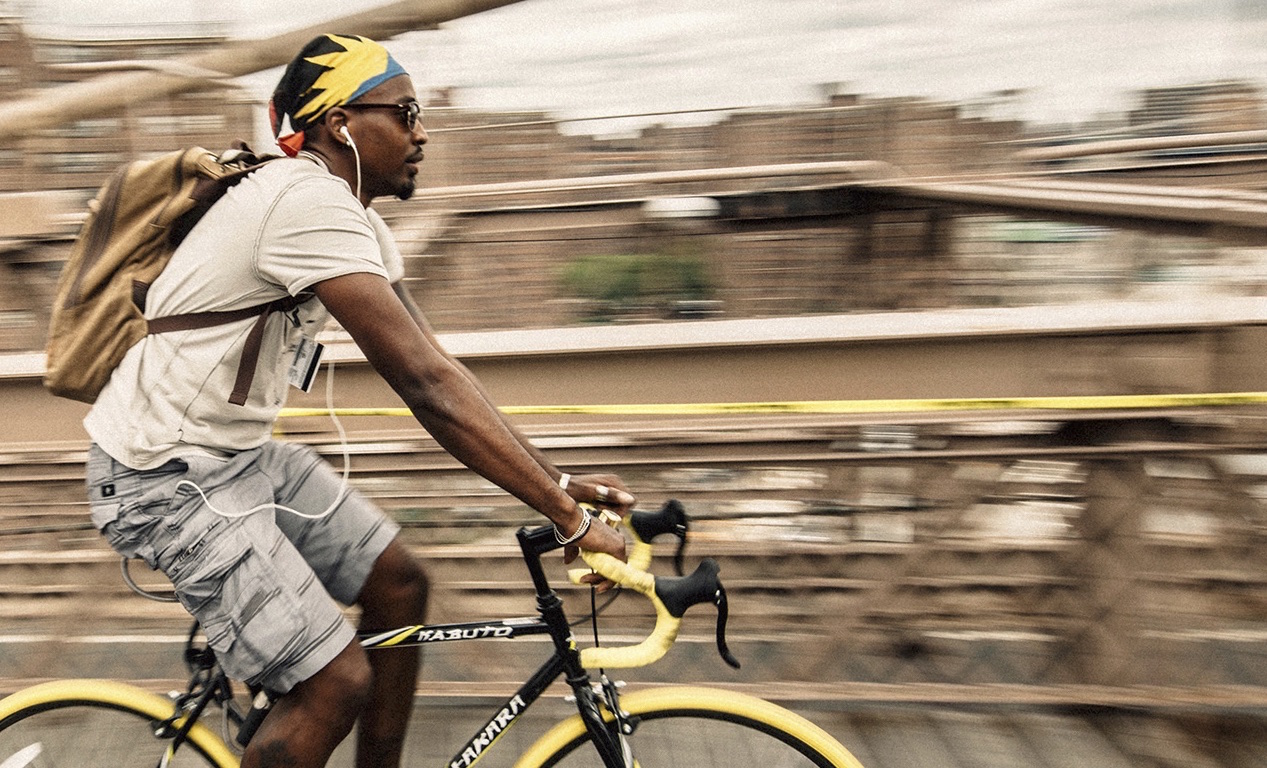 Makani Themba, principal of Higher Ground Strategies and former executive director of the Praxis Project, is a seasoned communications strategist looking at ways to develop and frame policy by taking a more holistic approach that integrates economic transformation, equity and human rights as a basis for achieving truly resilient communities. In a paper developed for Pathways to Resilience, a gathering of advocates who share this goal, Themba outlines the current conversation related to resilience and lays the foundation for effective meta-messages and movement building. Here are a few highlights:

“Effective framing and reframing is a long-term project built on an understanding of the historical and social contexts that shape the current public conversation.”

Resilience, or the idea that we can successfully endure and overcome the impacts of climate change, has the potential to redefine what it means to be climate ready, including that this readiness requires “retrofitting society from the ground up.” Yet in doing so, there are a number of conceptual frames already commonly used in climate discourse that need to be reshaped in order to shift public opinion. The public harbors a great deal of misinformation around the causes of climate change and the practical implications of addressing the problem. Resilience is often not considered within a larger strategic framework of race, racism and privilege. Seeing resilience only as a technical problem requiring a technical fix can result in stakeholders being left out of planning which is particularly problematic given anti-immigrant sentiment, increasing racial-bias, and anti-democratic trends that can limit engagement in frontline communities.

While some Americans believe in interdependence and interconnectedness, others believe in a “forthcoming Apocalypse and Rapture”, or that man has dominion over nature. These cultural and religious values “interrupt and trump” resilience messages as people with these values can find it difficult to accept that humans could affect large-scale weather systems, and/or lead to beliefs that the environment is here for us to use. At the same time, some faiths are transitioning from the concept of dominion to stewardship, which provides opportunities for expanding resilience conversations.

The dominion concept relates to the belief that environmental protection happens at the expense of economic development. While there is less emphasis on debating the existence of climate change, framing action as bad for the economy or a “job killer” continues and an alternative narrative has yet to gain traction. Additionally, calling public investments in resilience “handouts” raises questions about the role of government, business and regulation, potentially limiting efforts to address poverty and other social vulnerability.

The concepts of fairness, the rights of others, and vulnerability to climate change all play a substantial role in shaping the resilience conversation. The low sense of urgency over climate disruption is in part perpetuated by its association with the dominant image of people of color in the global south being impacted. Geographical distancing has an effect but so too does the lack of “racial empathy” or concern for “the other. ” This was evident in the domestic example of Hurricane Katrina where dominant narratives “exploit socialized racial bias to undermine public services for low-income people.” These narratives work to normalize people of color and low-income communities in crisis rather than recognizing long-standing devastation, of which the climate change is only a recent part.

According to Dr. Cecilia Martinez of the Institute of Agriculture and Trade Policy, “this sense of crisis, dislocation and deprivation as a fixed, inevitable norm for many communities not only desensitizes others to the unfair impact of climate crisis, it undermines support for focused policy interventions.”

So what can be done to advance an agenda for a holistic and just approach to resilience? Makani Themba points to some key ideas on how to advance that work:

Framing resiliency around human rights and stewardship will require co-creation of the frameworks with a broad range of organizations and sustained capacity building efforts for the frameworks to gain traction.
Image via P2R ebook p.34