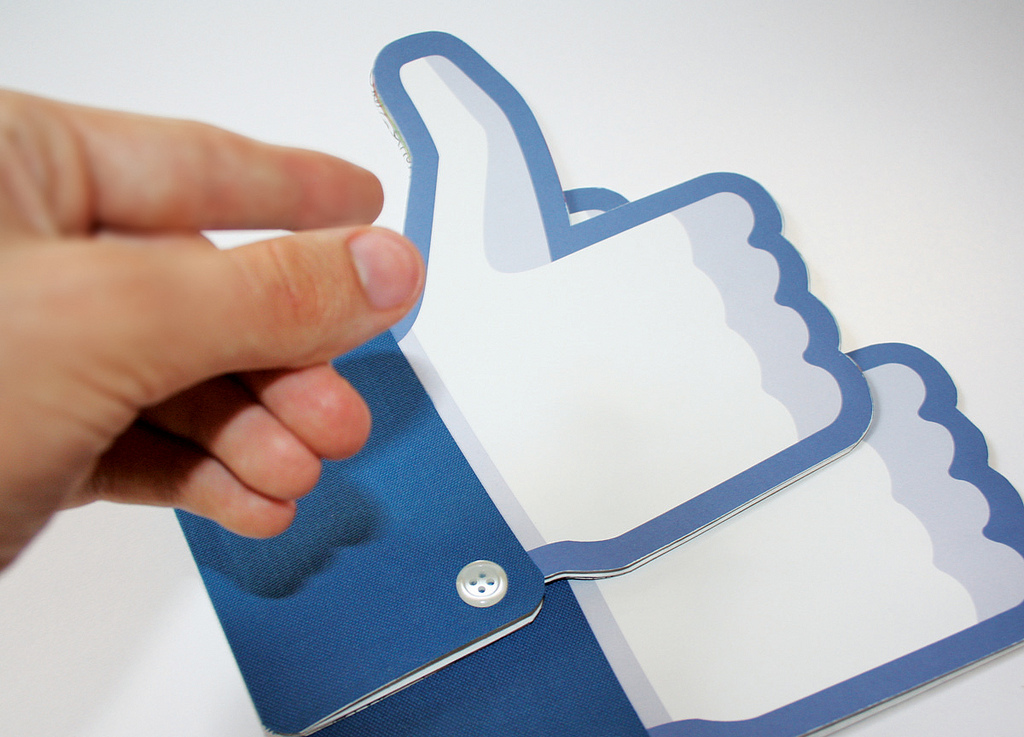 For a long time I could tell you that likes were good, comments were better and shares were best when it came to Facebook. However, that was only ever based on my experience as an online community manager. What could science tell us? Who were the organizations on Facebook who were winning the battle for attention and engagement with their content?

That’s a question my colleague, Darren Barefoot, wanted to answer.

If the saying goes that "they who tell stories will rule the world" then it’s safe to say that “those who post pictures will rule Facebook.” This is what we discovered when we decided to compare 20 different environmental not-for-profit organizations and the content they posted to Facebook.

How We Did It
We looked at 20 Facebook fan pages run by large environmental non-profit organizations across North America with between 100,000 and 300,000 Facebook fans. We developed categories for the different kinds of popular Facebook posts including status updates, videos, photos, and links. We then reviewed and categorized the 50 most recent posts on each fan page for a total of 1000 posts. We measured how many likes, comments and shares each post received and assigned values to each type with shares considered the most valuable.

With all of this data collected, we were now in a position to determine which environmental organizations were successfully using their Facebook content to engage with their audience and what kind of content performed well. Here are our study results, summarized as five key insights.

1. Take time to curate as much as you create
Link generously and not just to your own website. 37% of all posts we looked at were links to the organization’s own website. The top ten performing organizations of the 20 that we looked at linked to other sites (mostly news sites) as often as they linked to their own. It just goes to show that generously lending your broadcast ability and social media reach to other organizations and sources of news comes back to you in the form of positive engagement. 2. Less is actually more when it comes to Facebook
In our study, we found that organizations who posted no more than seven times a week were far more likely to build momentum around their content than if they were to post multiple times. Facebook pages with lower audience engagement published more often. One NGO we studied with a lower engagement score went so far as to post 26 items in one week. You don't want to overwhelm your audience.

We also discovered that posts on Thursdays had the highest average engagement, followed by Saturday and Sunday. Despite the fact that engagement appears to increase on weekends, not everyone schedules content outside of Monday to Friday, and they should.

3. Photos (still) rule
If recent changes to Facebook's news feed announced by Mark Zuckerberg in early March, 2013 are any indication, the mainstream has caught on to just how important images are to social media. The new Facebook news feed allocates more space and size to photos.

Of the popular content types we examined–photos, videos, photo galleries, status updates and links–Facebook fans were most likely to like, share or comment on a photo. We've known for a while now that Facebook's Edgerank, the algorithm that it uses to determine the content that rises to the top of a news feed, favors photos. Yet, photos only comprised 26% of all the posts we examined, and videos only accounted for 11%. Climate change campaigners 350.org were among the top performers in our study, routinely sharing photos and producing great infographics.

4. Emulate to curate
We've long been fans of organizations such as Surfrider Foundation and Earthjustice and the data we uncovered in our study only confirmed the time, quality content and thoughtfulness these organizations invest into their social media. These two organizations do excellent work in other channels, online and off. An organization’s Facebook page almost always reflects its culture, and that impacts how online supporters interact with their social media. If you’re looking to do better online, turn to the pros -- those organizations whom you admire and generate the kind of engagement you would like to see on your own channels. Remember, imitation is the highest form of flattery.

5. Build web postcards addressed to Facebook
Web postcards remain extremely popular on Facebook. When you see an image with evocative text laid overtop, you're looking at a web postcard. While we encourage you to post more photos, there's a certain type of image that goes above and beyond as far as engagement is concerned. Of the 1,000 posted we researched, the top ten were all photos that included either a powerful message, a call to action, emotional subject matter, or a simple presentation.


Theodora Lamb is an online community manager who works with Julie Szabo and Darren Barefoot at Capulet Communications--her co-authors of The Noble Arsonist, a free e-book for NGOs and companies that care. This article is based on an excerpt from the e-book. Their study findings first appeared on the Greenpeace Mobilization Lab.