Filling the Silence: What the Candidates Should Have Said (Had They Been Asked a Climate Question at the Debates) 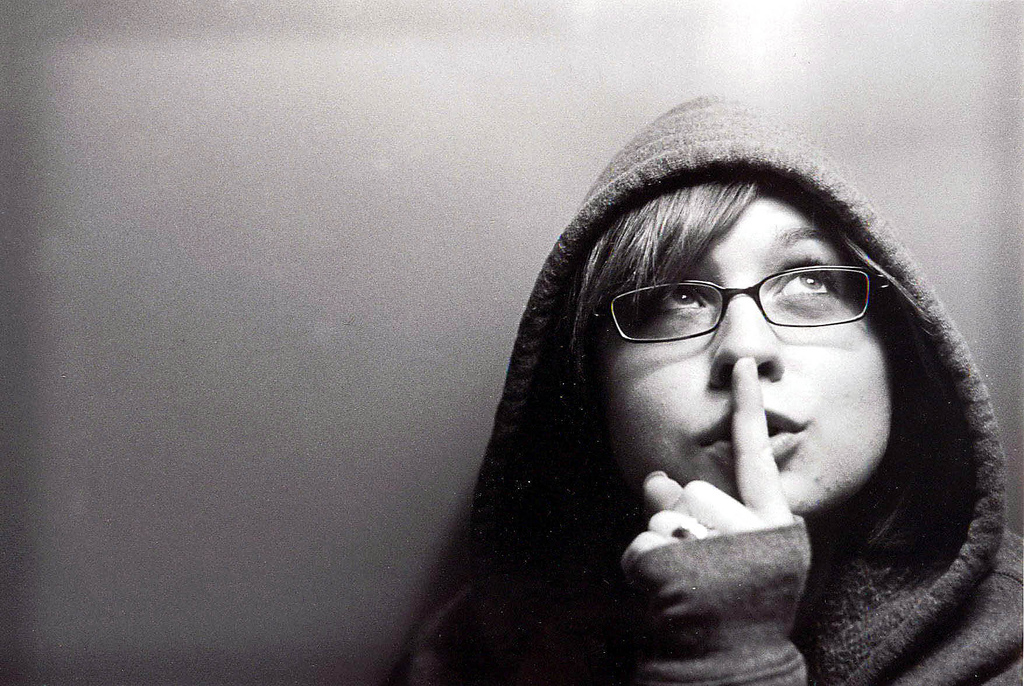 It’s hard to take, frankly. Another presidential debate and no mention of one of the most important, and most pressing, issues of all. The glaring omission of climate disruption from the presidential campaign represents an escape from reality (anyone else think it’s telling that the final debate was scheduled to coincide with Monday Night Football and the MLB playoffs?) and a lost opportunity that history will judge harshly. We need presidential leadership on the issue, and I think it’s worth considering not just what the candidates would have said if a debate moderator had found time to ask a climate question, but what they could and should have said. I offer the following as an escape to reality:

“Thank you, Jim/Candy/Bob, very much for asking about where we stand on the issue of climate change. How we answer this question will have a great deal to do with how we will fare with the other challenges raised in these debates.
It is an extraordinary time to be alive. We have the ability to travel across the globe in a single day. We can communicate with the entire world from the palm of our hand. And we have the knowledge of just how marvelous the planet we inhabit is and how interconnected, and thus fragile, it all is.
Our lives and prosperity depend upon a stable climate. We are able to grow abundant food, drink fresh water and develop as a civilization because our planet features relatively consistent weather patterns. So, as the scientists have been telling us for quite a while now, it’s a big problem that our climate is becoming less and less stable. In the last few years, we’ve had more extreme weather events than ever in our history, costing America more than ever to deal with the consequences. And as you may have noticed, our weather is not what it used to be, from ponds no longer freezing each winter to planting and harvesting times out of whack.
What’s driving these changes and extreme weather events is climate disruption. There is overwhelming scientific consensus that human activity is driving the disruption to our climate and that our nation, sadly, is one of the major drivers. And it is abundantly clear that climate disruption will get exponentially worse if we don’t do anything about it.

Beyond what the scientists say, we are starting to see the impacts of climate disruption with our own eyes in our communities. At the same time, for those forward-thinking places that are starting to address climate impacts by investing in the clean energy economy, and preparing for more extreme weather events, they are starting to see the benefits of their leadership and importance of believing in American ingenuity and innovation.

Investing in renewable energy technologies is creating jobs and providing training opportunities for our young people.  Jobs in clean energy and sustainability are safe, well-paid jobs you can feel proud of. People and businesses are relocating to communities that have invested in modern, efficient transportation systems or are walkable due to forward-thinking planning. Business and communities are saving money and improving quality of life through smart building design and energy efficiency programs.

Right now, there are courageous, committed and far-sighted individuals, businesses, neighborhood groups, faith leaders and local officials throughout America who are working diligently on these and many other solutions and are trying to figure out how to get the rest of us engaged.

But there are folks standing in their way. There are some who would like to see American’s dependence on fossil fuels continue, benefitting the few at the cost to many. They are pouring money into misinformation campaigns run by think tanks and front groups that are designed to distort media coverage, undermine education efforts and attack the credibility of those working on the issue.

Americans want energy companies that respect their needs and rights, rather than delivering empty promises of jobs and prosperity that result in our communities becoming unlivable and our people being out of work.  It’s time our oil and gas sector shifts into leadership mode, rather than trying to line the pockets of decision makers in Washington DC. Americans are tired of feeling guilty when they go to fill up their car because they know burning gas is part of the problem but they don’t know why they can’t have the solution of an electric car or a high-speed train ride to work.

Our nation’s foot-dragging has crippled efforts to pass meaningful international legislation. And domestically, it’s gotten so bad that elected officials and government employees are afraid to even mention the word climate. For example, it was from certain that there would be a climate question at any of our three debates.
And yet, this is the defining issue of our time. My fellow Americans, we ignore it at our own peril.
When confronted with grave threats in the past, whether it be fascism, communism or terrorism, Americans have responded with urgency, creativity and commitment. We can be a force to be reckoned with. And if there’s ever been an issue where we need to come together, this is it.
Climate disruption cannot be a partisan issue. We must loosen the grip the fossil fuel industries have on our political system. We need to get citizens back in charge of making choices about the country’s direction. And we all need to come together and be adaptable and resilient.
I want to speak for a moment to those of you who continue to believe, in spite of all the evidence to the contrary, that climate disruption does not exist or isn’t primarily caused by human activity. What do you have to lose by being part of the solution? Even if climate change isn’t as big of a deal as we thought, your life and everyone else’s will still benefit from preparation efforts and investments in sustainable resources,. But what if it turns out that the scientists are actually right? The way climate disruption works is that for every delay, the consequences get exponentially worse. Is it a risk you’re really willing to take?
We are in a race, a race against time and ourselves. Will we get it together in time to stave off runaway climate change? Our scientists have a good job identifying the problem, but we are barely at the starting line when it comes to solutions. The longer we lag, the more uphill our course will be. Future generations will thank us for doing the smart thing and the right thing.
America, we call ourselves the home of the brave. Our courage is needed now more than ever. We must acknowledge our fears, face up to our mistakes, and tackle the problem head on. And being the land of the free, we need to use our freedom to ensure our continued freedom; we need to turn this dire threat into an opportunity to improve the quality of our lives.
That is why I pledge, if I am elected, to make addressing climate disruption my administration’s top priority. My vision is an America that will take the lead on passing effective domestic and international policies, harness the creativity of industry, make use of the latest scientific findings, grow citizen engagement and create realistic hope for a more sustainable, just, fulfilling and stable future. I hope you will join me.”
Playing the what-if game can drive one crazy (what if Robert Kennedy had lived? what if one of the numerous Hitler assassination attempts had succeeded?, what if the Palm Beach election official had opted against the butterfly ballot?). But I hope you find this attempt to supply the missing answer to the missing question at the presidential debates useful. Please let us know, as well as how else you might have replied.