Drought – lessons from Down Under 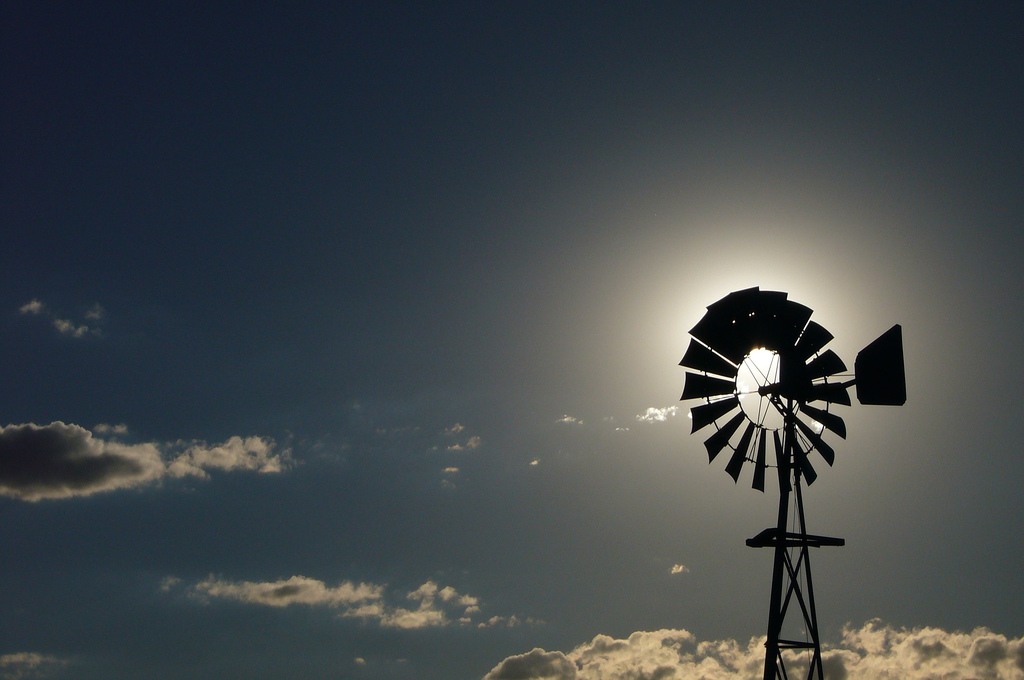 Living with drought is hard. It’s a natural disaster that is a slow squeeze on your sanity until it feels suffocating.

Through Australia’s Millennium Drought in the early 2000s, the city of Melbourne where I lived had permanent water restrictions for several years. It was illegal to use sprinklers, wash your car or fill your swimming pool. Large capacity water tanks were selling out across the country and people were working out how to re-plumb their laundry to the garden in order to keep plants alive through the scorching hot summer.

Water conservation became a permanent front-of-mind issue for Australians as Melbourne’s reservoirs dropped below 20%. Major newspapers reported on the lack of water in the city’s reservoirs and television weather updates would include information on water reservoir capacity. Melbourne Water had a billboard downtown that listed current water levels and implored people to continue saving the precious resource where they could. By the end of it, Australia’s federal government had agreed to spend $10billion on comprehensive drought relief.

Living with drought and a society-wide scarcity mentality for a decade means that I still panic slightly in the rainy Pacific Northwest when I see someone run a tap for no reason or hose down concrete with water. Drought gets deep into your psyche and can be hard to shake.

The experience of drought is even harder when your livelihood is tied to the availability of water, like farmers. The uncertainty of if and when the drought will break makes it almost impossible to plan for next season successfully and decide whether to keep or sell starving cattle that you might not have the ability to feed next year without rain.

Because stories from regional and rural landowners often don’t get told, the Australian Broadcasting Corporation (ABC) has created an interactive web feature called ‘Your Say’ where farmers can share their experiences of living through the current drought.

Illustration from the ABC interactive site by Lucy Fahey

The feature includes quotes, art and reflections on the hardships that constant drought can bring – experiences that are becoming more common throughout California right now as the record-breaking drought shows no signs of abating.

Sharing stories and experiences are key ways that people not only connect with each other through similar experiences, but also learn from one another. The parallel experiences of Australians and Californians dealing with drought mean their stories are important and need to be shared.