Creating Space for the Climate in Minnesota – October Update 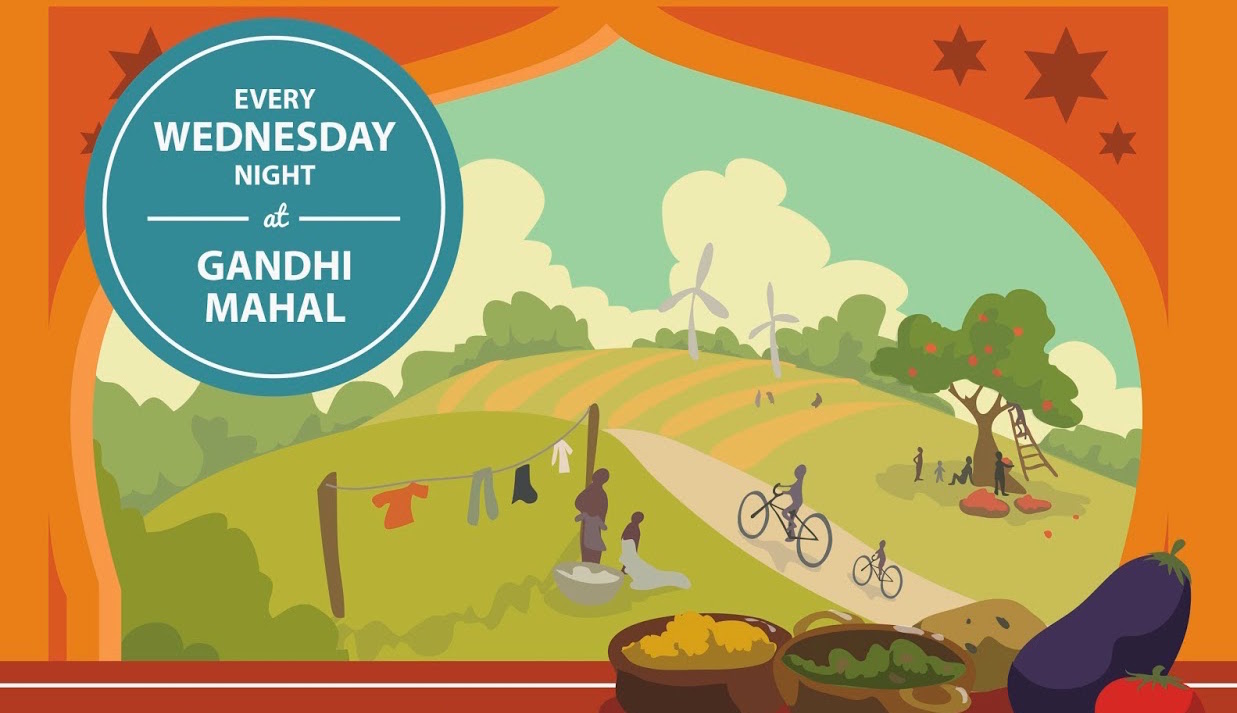 In February 2014, Climate Access held a case challenge with Minnesota Interfaith Power and Light (MNIPL) who, inspired by the success of the Freedom to Marry conversation campaign, have been using relational and dialogue-based approaches to engage congregational members around climate change – including building support for state and federal policies like the EPA carbon rules.

For those unfamiliar with conversation campaigns, and this one in particular, here’s how it works: MNIPL has been training volunteers from the faith community to convene and facilitate dozens of conversations about climate change with their peers. The model is a response to research that shows educating people about climate change doesn’t always lead to action; instead, engaging with friends and family around shared values and interests is often more inspiring and helps build the connections needed to act as a community.

Now more than three-quarters of the way through, MNIPL’s climate conversations campaign has 21 congregations participating, with a goal of reaching 25 congregations and recording 250 conversations by the time the pilot is finished at the end of the year. This has included Lutheran, Episcopalian, Catholic, Methodist, Buddhist, Presbyterian, United Church of Christ, and Unitarian Universalist Churches, a Synagogue and a local Meditation Center. There’s been great demand for group dialogues facilitated by MNIPL, with the group conversation model being the overwhelming success for the project so far and leading to other opportunities.

Julia Nerbonne, Executive Director of MNIPL, believes this could be because having group dialogues about a highly polarized issue like climate change feels safer for people than one-on-one exchanges. In the facilitated conversations, groups of six are invited to share their vision of how they want the world to look in 2050 and what their faith community can do to make the envisioned 2050 happen. Encouraging participants to consider their role in creating a better future has been a popular part of the program, prompting people to look to scriptures for ideas about the connections they could facilitate. But while storytelling and sharing is critical to the success of the conversations, establishing the facts and reality of climate change is also crucial. Dialogues where this didn’t happen were not as effective.

Nerbonne has also seen a language of forgiveness around climate change emerge from these conversations, similar to what is described by George Marshall in his most recent book. One of the challenges climate communicators face is the disempowering guilt theme inherent in environmental messages, which prevents audiences from being able to acknowledge their responsibility and move forward with action. Without a language of forgiveness that allows us to accept our role in the problem, many people avoid talking about climate change – contributing to a ‘climate silence’ where the issue can be ignored. Creating a space for people to have these difficult conversations is one of the major successes of the MNIPL campaign.

The conversations campaign has inspired others to organize similar forums. Weekly dinner conversations hosted by a local Muslim restaurant owner provide a space for people to discuss climate solutions over a shared meal. The dinners have been popular, with discussions focused on local economic development, social justice opportunities and what other organizations are working towards. Another offshoot from MNIPL's campaign is ‘Youth Be the Spark’ – a youth dialogue effort featured in this Climate Reality Project video.

At the end of the day, the unwavering values being expressed in the group dialogues are similar and consistent. People want safe places for themselves and their children, a peaceful world to grow up in and access to natural spaces that provide peace and strength. By creating opportunities for people to express these values and find common ground, MNIPL is empowering communities to stand up for what matters to them and the continued renewable energy transition we all deserve.