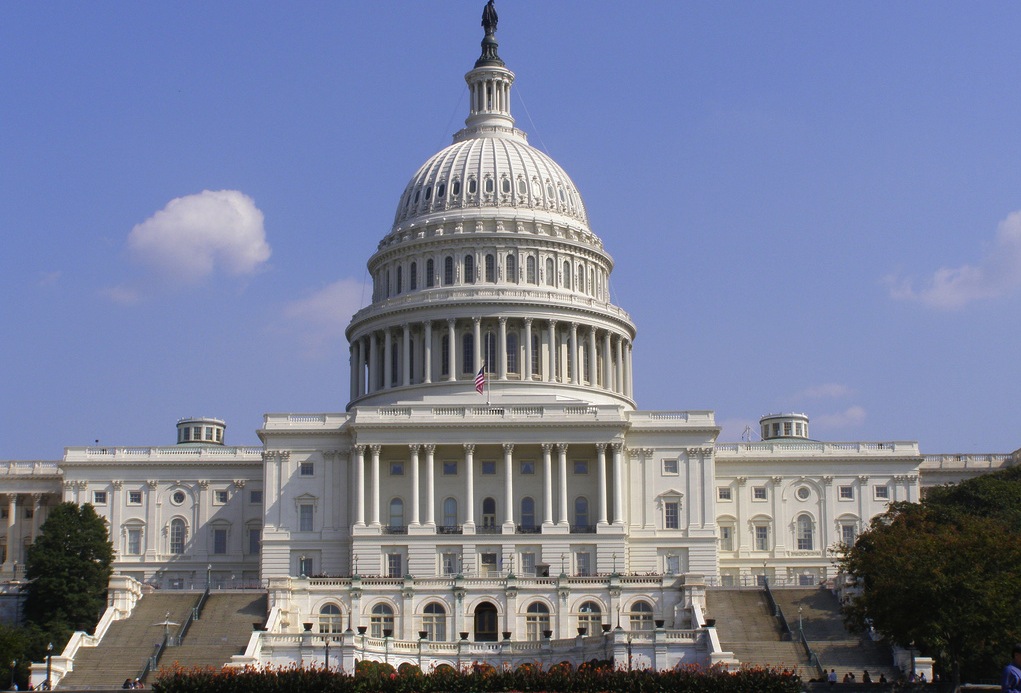 While Hurricane Sandy tragically brought climate change to the forefront for at least a little while, as many have noted climate change received far too little attention in the 2012 U.S. election campaign. As we shift from the politics of elections to the politics of policy, it’s a good time to take stock of how we’re moving the issues that matter in Washington, DC. Unfortunately, research reveals an advocacy gap between how environmental advocates mobilize and what Hill staff need to move policy. So, how can we close this gap and turn this moment into meaningful change?

Over the last year, my firm collaborated with Lincoln Park Strategies (a polling and research firm) to research federal advocacy from both sides of the equation: activists and the Hill. We partnered with eight nonprofit organizations that had active advocacy programs to survey nearly 4,000 activists, and we conducted off-the-record in-depth interviews with current and former senior Hill staff.

What emerged was a map of what we’ve dubbed the “Advocacy Gap” - the distance between how environmentalists are advocating and what legislative staff say would be effective.

The key findings from the activist survey:

Some tough love for everyone working to save the planet: pay close attention to the Hill findings. Our Hill interviews revealed nearly unanimous opinion that the environmental community is a few steps behind when it comes to advocacy. Unprompted, 23 out of 25 of senior Hill staff we interviewed volunteered (completely unprompted) examples from environmental advocacy campaigns in response to an interview question asking for campaigns that stood out as particularly ineffective.

We interviewed Hill staff from both sides of the aisle, from the House and the Senate. These staffers worked for members of Congress who were champions as well as enemies of the movement. That there was near unanimity in their perception is reason to pause.

Here’s what they told us works to move a member of congress on an issue on which he/she is movable:

Contacts from constituents are the only grassroots communications that matter.

Every interview we conducted included an unprompted declaration that grassroots contact through any channel from people outside the district (or state, for Senators) is at best ignored, and at worst overwhelms communication from constituents.  Don’t mobilize your members to be in touch with representatives outside their district or state.

This means it’s vital that list building and organizing are geared toward Congressional districts. A million people in California may be good for fundraising, but it won’t help when you need to get the attention of a member of Congress from Colorado.

Root advocacy in how Congress works

As one chief of staff put it, “You have to understand the machinery of making change, and by that I mean that if you want to do it legislatively, you have to understand which committees are responsible for the issue, and then who are the individuals who chair those committees and where are they from.” You also have to know when and where the issue sits in the process.

It may sound basic, but Hill staff reported that the vast majority of environmentally oriented advocacy that comes across their desks doesn’t reflect this understanding of the process.  Some specific ways this plays out:

Many of our Hill interviewees expressed frustration at the volume of advocacy communication they receive that they perceive as asking them to “Save the Whales.”  Congress can’t save the whales, they can only pass or reject legislation that changes code or regulation in specific ways. Advocate in ways that reflect that reality.

Advocate in light of current realities, including who is with you and who is not.

Quoting a Communications Director: “One of the problems is... people rarely know who they are advocating to. On [bill], my boss is a sponsor of the bill. He has been an aggressive, outspoken supporter of the legislation. And yet, people are told to yell at us every single day as if he’s opposing the bill.  It makes it hard to take the organization behind that campaign seriously.”

Our interviewees were unanimous in their assessment that fewer contacts representing a higher level of commitment from each constituent are more powerful than large numbers of contacts that represent nothing more than a click.

One chief of staff said, “It is always a balance between personalization and volume, but trying to accomplish both is the best way to go. And I would err on the side of personalization rather than volume.”

A communications director noted, “We mine our constituent mail for stories we can use in our speeches. Or information we can use to make our own material more compelling. Compelling quality is far more important than numbers and quantity.”

Given that advocates reported that they infrequently act based on personal experience, delivering high-quality, compelling contacts to the Hill will require investments in organizing and training, and more one-on-one outreach than mass email mobilizations.  The investments will be worth it.

2013 has the potential to be a watershed year for the environmental movement. With much on the table and more people than ever aware of the enormous implications of inaction, strategic advocacy delivered to the Hill in ways they can use will be of vital importance.

Hill staffers told us what they need from us to be our champions. Now let’s go deliver it.