Climate Change as a U.S. National Security Issue: It’s All About Risk Management 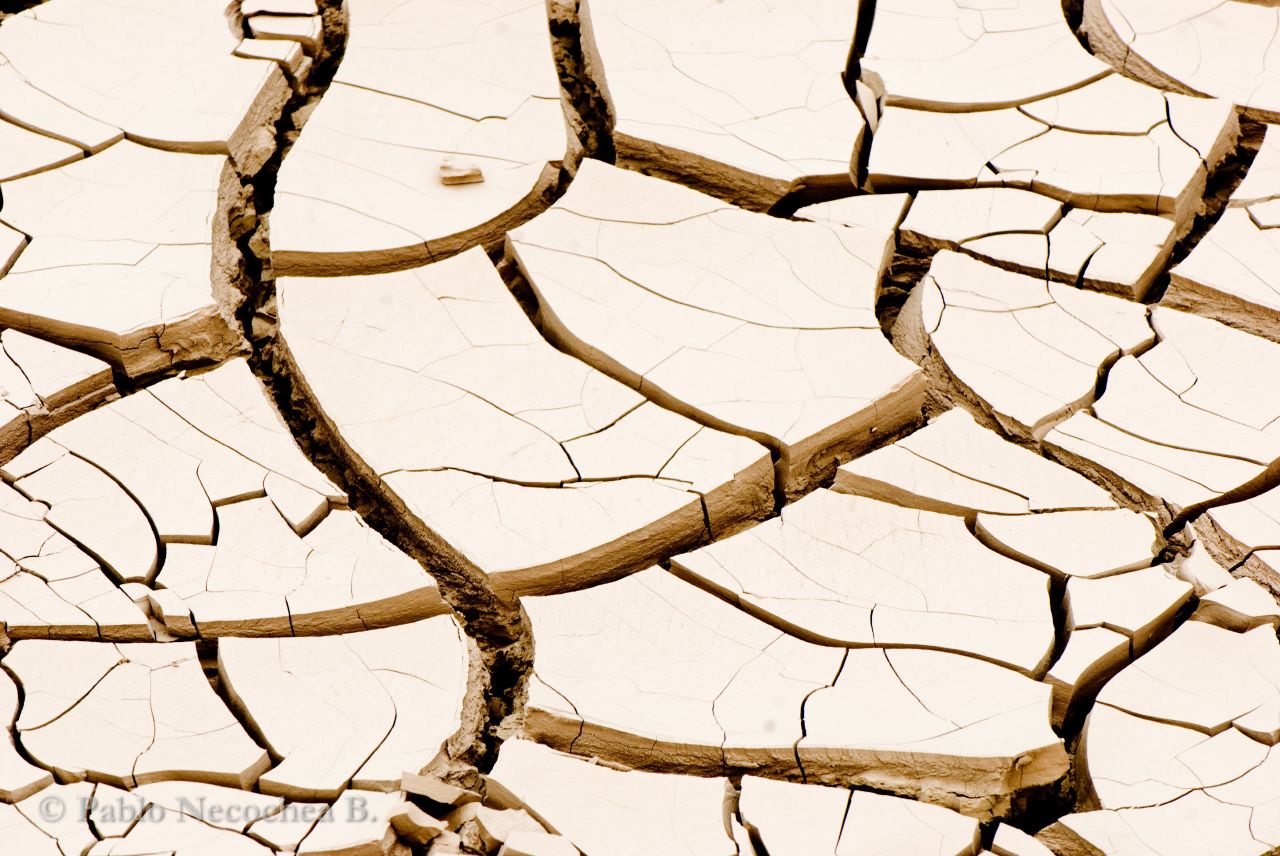 Guest blog by Francesco Femia and Caitlin Werrell, The Center for Climate and Security.

Below are three fundamental components of the climate-national security nexus that climate communicators should consider when framing the issues.

1. We can’t afford to wait for 100% certainty when confronting national security risks, including climate change

In a 2007 report by the CNA Military Advisory Board, General Gordon R. Sullivan stated: “People are saying they want to be perfectly convinced about climate science projections...But speaking as a soldier, we never have 100 percent certainty. If you wait until you have 100 percent certainty, something bad is going to happen on the battlefield.” In other words, there’s more than enough certainty about climate change to justify making plans to mitigate its risks and adapt to its effects. As Brigadier General Mark McLeod said: “Call it climate change, call it the big blue rabbit, I don’t give a hoot what you call it — the military has to respond...”

2. Climate change is a high probability, high impact security risk, much like other transnational risks such as nuclear proliferation and international terrorism.

Climate change is what risk analysts in the national security community would call a “high probability, high impact” risk, meaning that it is very likely to occur (around 97%), and will have a very large and widespread impact on security (for example, the 2014 Global Risks Report ranked climate change highest, next to “fiscal crises,” in this regard).

On the other hand, a study commissioned in 2005 by Senator Richard Lugar produced a median response of a 10 percent likelihood of “an attack involving a nuclear explosion” in five years and a 20 percent likelihood in 10 years. Of course, in the case of a nuclear detonation, the price of that 10 or 20 percent likelihood materializing is devastating and unacceptable, so it makes all the sense in the world to prevent it, or adequately prepare for it. But the same goes for climate change, especially given a relatively high degree of certainty about its occurrence, and the scale of its impact over time.

3. Climate change is a “threat multiplier,” exacerbating both direct and indirect threats to national security.

Directly, U.S. military installations are at risk. The U.S. Navy and Coast Guard are on the front lines of sea level rise, and will have to make significant changes to their bases at home and abroad in order to prepare for it. The Department of Defense has assessed how the increased intensity and severity of droughts, dust storms, forest fires, and rising temperatures due to climate change, could physically affect military bases across the American Southwest.

Indirectly, climate change threatens both traditional U.S. security interests, and stability in strategically significant parts of the world. For example, climate change impacts on sea ice and fish stocks threaten to upset the balance of competing interests in the Arctic and the South China Sea, respectively, two areas of critical geostrategic interest to the United States. Climate change can also exacerbate the social, economic and environmental stresses that plague fragile and poorly-governed states, thus heightening the probability of instability and conflict.

As we noted in “The Arab Spring and Climate Change,” climate-exacerbated drought in Syria from 2007-2011 displaced over 1.5 million farmers and herders in the country, and may have contributed to the country’s explosive revolution (rural in origin), which has since had a profound influence on international security. Given the U.S. role as a primary guarantor of international security in the world, projected increases in instability driven in part by climate change will likely put a significant strain on the U.S. capacity to lead.

In short, it’s all about managing risk. Climate change is happening, and just as with international terrorism and nuclear proliferation, the job of the national security community is to manage (and limit) the risks it poses.