Americans have a deep distrust of government: And why that’s bad for climate action 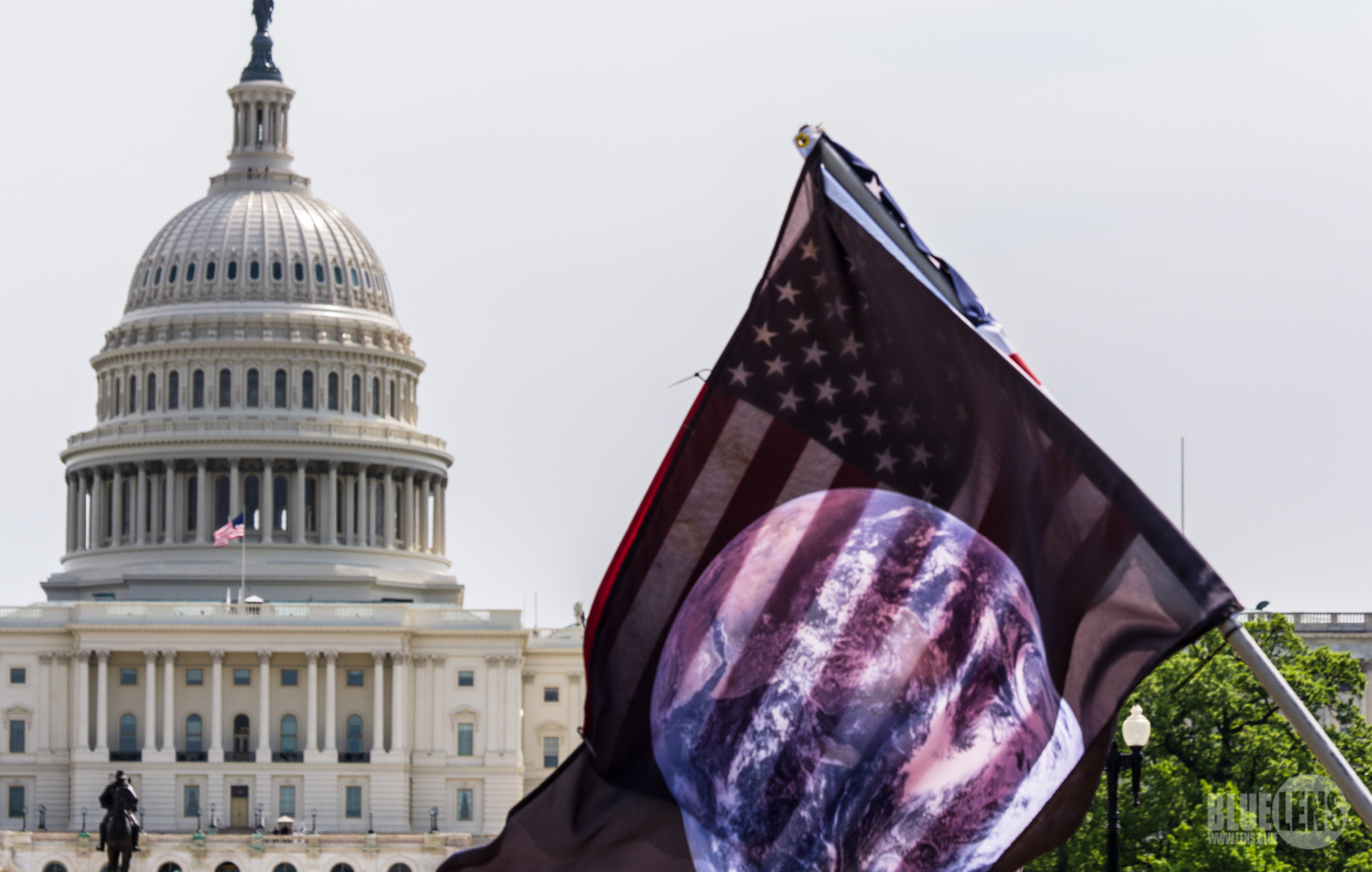 While Americans have long been cynical about the effectiveness of government, we’ve now reached historically low levels of trust in our elected officials. A majority of the U.S. public reports feeling frustrated with the federal government and less than one-fifth believe they can trust the government always or most of the time. Meanwhile, 70% of Americans distrust elected officials to give full and accurate information about the causes of climate change. Given the scale and complexity of the climate crisis, government action is required to effectively tackle the challenge and the lack of public confidence in the ability of our leaders to rise to the occasion is a considerable obstacle. 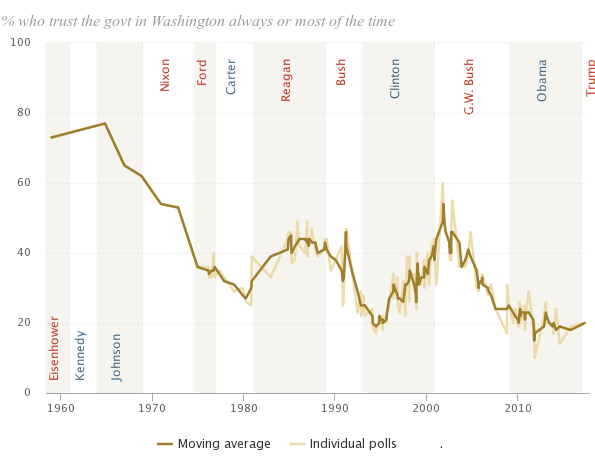 It’s also unfortunate because polls consistently show there is broad support for government leadership on climate -- from developing clean energy solutions to taking “aggressive action" to reduce emissions -- as well as bipartisan support for federal action. However, there is a significant divide between the public’s desire for action and their belief that it will yield something positive, with a mere 7% of Americans saying we can do what it takes to reduce global warming. Building realistic expectations for climate solutions requires closing this gap, starting with the ability to trust our elected officials to do what’s necessary.

This widespread and growing lack of trust in government is hindering the ability of Americans to adequately prepare for and respond to climate impacts. In Louisiana, where climate change is not a far off threat, but literally at the doorsteps of residents who are facing rising sea levels, storm surges, flooding and coastal erosion, many in the state remain suspicious of efforts to help. Residents often don’t believe the government has their best interests at heart when it comes to making decisions about protecting the coast and local communities.

Cynicism about politicians is clearly not limited to climate-related issues, yet this distrust has tangible implications for building support for solutions. Engaging communities in transparent and participatory decision-making processes at the state and local level, through public dialogue and interactive scenario planning, may begin to rebuild confidence in the ability of elected officials to serve their constituents. In response to the Paris Agreement, an international community of practice led by the World Bank Group developed a set of principles to promote inclusive dialogue to implement climate solutions. Establishing trust is based on transparency and accountability, which in turn create a sense of ownership and confidence in both the process and outcome.

Check out our tip sheet on developing a dialogue model for engaging stakeholders in climate risks and solutions.